Dr. Victoria Ingham, a scientist at Heidelberg Medical Faculty and the German Center for Infection Research (DZIF), has been awarded an ERC Starting Grant of 1.5 million euro for her research on the infectious disease malaria. With this funding, the European Research Council (ERC) supports outstanding scientists for five years at the beginning of their careers. Dr. Victoria Ingham and her DZIF junior research group "Translational Malaria Research" at Parasitology Unit of the Centre of Infectious Diseases at Heidelberg University Hospital (UKHD) are investigating, among other things, the effects of insecticides on the mosquito species "Anopheles coluzzii" and its ability to transmit malaria parasites.

Malaria remains one of the world's deadliest infectious diseases. It is caused by the parasite "Plasmodium", which can be transmitted to humans by the bite of an infected mosquito. Every year, around 240 million people worldwide suffer from malaria, and more than 600,000 of them die from it, mostly children under the age of five. Although numerous drugs have now been developed to combat the parasites in the body, resistance usually develops sooner or later. Insecticides in various applications therefore remain the most important tool in the fight against malaria. For example, the World Health Organization (WHO) strongly recommends the use of insecticide-treated mosquito nets over the bed. The problem: mosquitoes also quickly develop resistance to the chemicals used.

In the coming years, Dr. Ingham and her team will use the ERC funding to study in detail how these resistances of malaria mosquitoes and the parasite affect the development within the mosquito and transmission of the parasite. In particular, she is taking a close look at genetic changes and metabolic pathways responsible for resistance and response to infection. "The central questions are: Does insecticide use impact the parasite development inside the mosquito? Does resistance in the parasite have an impact? And what are the molecular overlaps within the mosquito in response to parasite infection and insecticide exposure?" explains Dr. Ingham. To do this, the team is working with insecticide-resistant mosquitoes from Burkina Faso that have been exposed to the mosquito nets used in Africa, as well as genetically modified plasmodia with targeted drug resistance. "Our goal is to better understand how resistances impact disease transmission and identify new approaches for malaria control," she said.

Cooperation partners of the project are working groups of the "Centre National de Recherche et de Formation sur le Paludisme" (CNRFP) in Burkina Faso, as well as the Heidelberg Institute for Global Health at the UKHD and the European Molecular Biology Laboratory (EMBL) in Heidelberg. 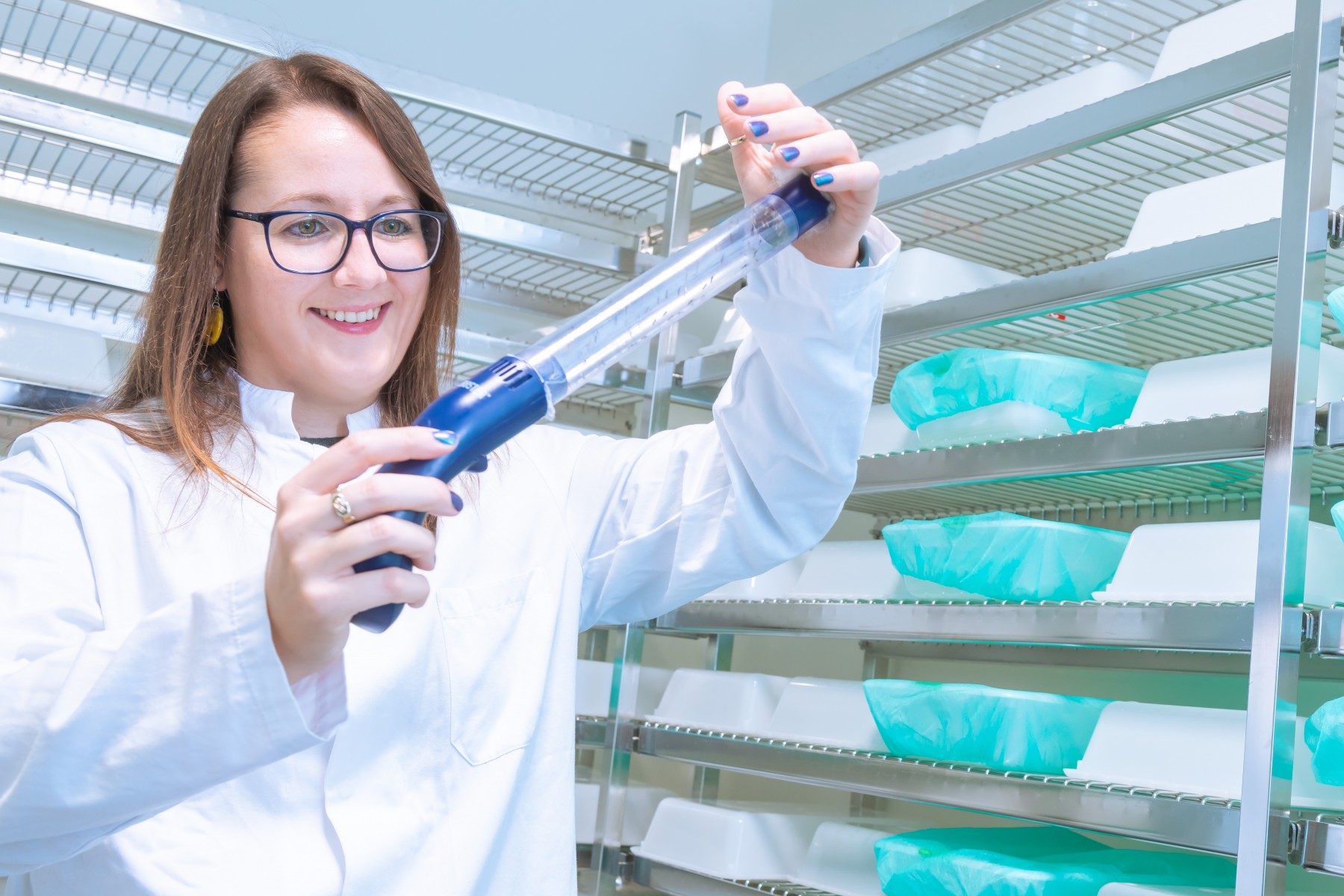