Scurfy mice are a suitable model to study the spontaneous development of autoimmune disease: a missense mutation in the foxp3 gene causes loss of function of regulatory T cells, which leads to multiorgan autoimmune inflammation due to the expansion of autoreactive T cells. Our group has already shown that scurfy mice have elevated levels of autoantibodies in their sera, which recognize antigenic epitopes in the skin. We are interested in the specificity of these skin-reactive autoantibodies.

The first aim of this project is to characterize the autoantigens recognized by autoantibodies in Scurfy mice. We will generate scurfy hybridoma cell lines which produce autoantibodies specific for certain structural proteins of the skin and finally will use this approach to determine the epitope responsible for pathogenesis of Scurfy skin disease.

The third objective is to determine whether the transfer of antigen-specific or polyclonal activated regulatory T cells will reduce autoreactive CD4+ T cells in scurfy mice, therefore exerting a therapeutic effect in early stages of autoimmune disease. 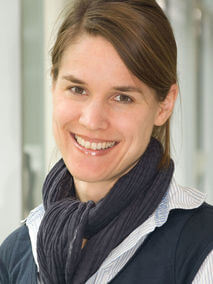 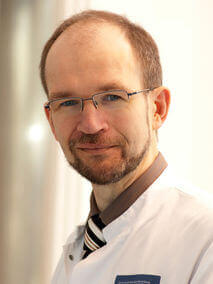